Ally was born in DC, raised in Kuwait, Brazil, and finally moved back to DC before she attended Hamilton College in Central New York where she got her BA in Chemistry. After graduating Ally worked as a Chemist in Boston at the MGH in the Cancer Center. She decided to change careers in order to have a more direct impact on patients’ outcomes and goals. 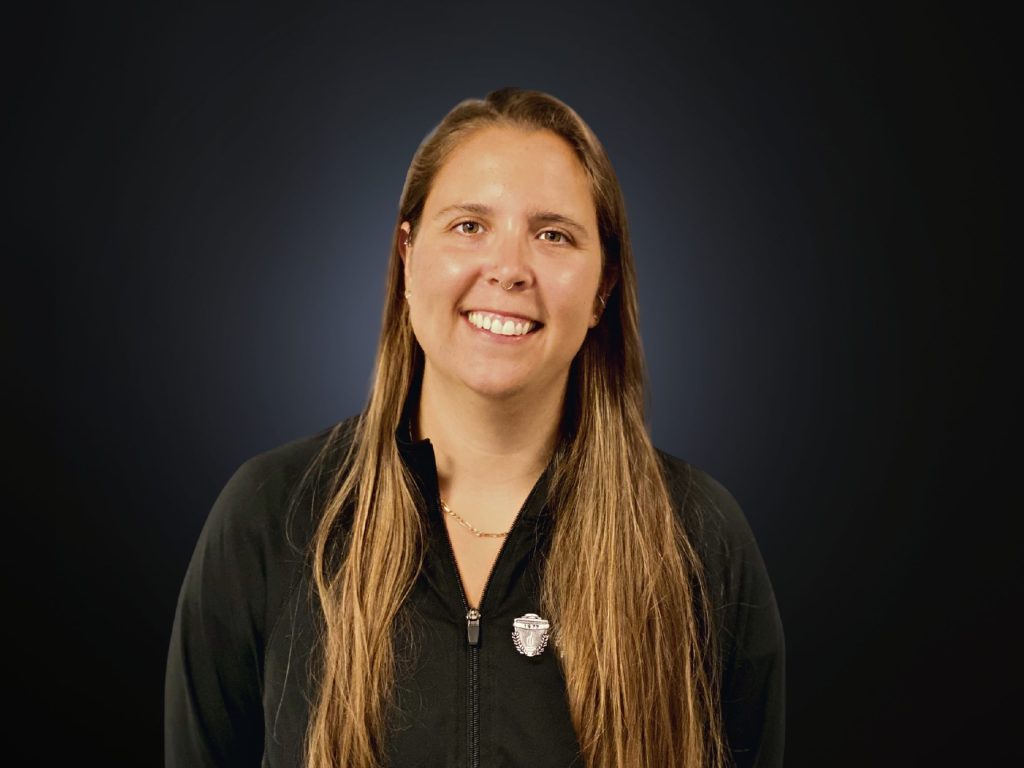